Dr. Amri is a Professor in the Department of Biochemistry and Cellular and Molecular Biology and the Division of Integrative Physiology. She holds a master’s and doctoral degree in reproductive physiology and steroid biochemistry from Pierre and Marie Curie University, Paris, France. As the co-founder of the CAM educational initiative at Georgetown University School of Medicine, Dr. Amri has led the CAM graduate program since its launch in 2003.

Dr. Amri’s research focuses on integrating evidence-based CAM and biomedical research. She is currently investigating the effects and molecular mechanisms of herbal products on prostate cancer, in a mouse model, and the mechanisms underlying the effects of acupuncture in reducing stress in the rat model.

Her clinical research is centered on the use of fMRI to study the neuronal and physiological correlates of massage and acupuncture. Her other line of research is the introduction of a novel systems biology-based paradigm to cancer diagnosis, prognosis, treatment assessment, and biomarkers discovery using genomics, proteomics, and metabolomics data and parsimony phylogenetics (https://phylomics.com).

Dr. Amri’s research has attracted funding from both NIH and the private sector. She published a significant number of scientific papers, reviews, and book chapters and her latest publication is a book on Greco-Arabic medicine, linking the 21-century bio-medicine to Hippocrates and Avicenna.

Dr. Sung Mun Jung received his 6-year bachelor’s degree and Master of Science degree from the School of Oriental Medicine, Kyung Hee University in Seoul, South Korea – a school known to be the best in its field. In 2003, he received his doctoral degree from the Graduate School of East-West Medicine at Kyung Hee University as well. Afterwards, he was granted a Postdoctoral Research Fellowship from the School of Medicine at the University of Pennsylvania, and was mentored by Professor Schumacher, M.D. and Professor Pessler, M.D. at the Veterans Affairs Medical Center in Philadelphia.

For more than 20 years, Dr. Jung has been devoted to clinical practice both in South Korea and the U.S., with keen interest and strong focus in clinical herbal pharmacology and acupuncture, specializing in weight loss, immune disorders, arthritis, allergic diseases, and the mechanism of inflammation resolution.

He also has rich clinical research experience in various settings to analyze the therapeutic efficacy of traditional medicine and prove its value through scientific inquiry and methodology.  The wide spectrum of his research includes – relationship of temperament, pathological tendency, drug response, biopsychosocial trait, disease vulnerability based on Sasang constitutional medicine in relation to endocrinology, performing clinical trials to evaluate the safety and efficacy of herbal mixtures and acupuncture, and the mechanism of inflammation resolution that can lead to the development of new anti-inflammatory drugs.

With his remarkable expertise and deep knowledge, Dr. Jung established BeAti Acupuncture Wellness Clinic with another outstanding doctor, Dr. Bon Young Suh, to bring health and happiness to people through the well-being of the body and the mind.

John Chapman “Chap” Petersen represents central and western Fairfax in the Virginia State Senate. He grew up and lives in Fairfax City, and his family has a long history in Fairfax. Chap is a graduate of Fairfax High School (1986), Williams College (1990) and the University of Virginia Law School (1994).

Chap has been an attorney in private practice since 1994, successfully representing thousands of local people and businesses. In 2011, his peers selected him as one of thirty “Leaders of the Law” in Virginia.  His law firm, Chap Petersen & Associates, PLC, is located in downtown Fairfax, near the historic Fairfax County courthouse.

Chap began his career in politics by serving on the Fairfax City Council (1998-2002) and as a member of the Virginia House of Delegates (2002-2006). In 2007, the voters of the 34th Senate District elected Chap as their State Senator. In doing so, he walked the entire district and wore out several pairs of shoes. With his historic win, Chap earned the distinction of defeating an incumbent for a seat in both the Virginia House (2001) and Virginia Senate (2007).

In 2011, after redistricting, voters of the “new” 34th Senate District re-elected Chap with 60% of the vote.  He was re-elected again in 2015. The district stretches from Annandale to Centreville and includes the Town of Vienna and City of Fairfax.

Chap is a student of Virginia history, authoring his college thesis on economics and politics in antebellum Virginia. He enjoys traveling the Commonwealth with his family. His other love is competitive sports and the outdoors. He is a long-time member of the Northern Virginia Rugby Football Club “Old Boys” and has completed the Marine Corps Marathon three times and the Richmond Marathon twice.

Jul 16 @ 10:00 am – 11:30 am Zoom (online)
In this webinar, you’ll learn about the exciting programs and career opportunities in acupuncture that VUIM offers. This includes: Why Consider a Career in Acupuncture? Admission Requirements & Application Process Financial Aid Options, Tuition, and[...]
Tickets
Admissions Information Session (Korean) 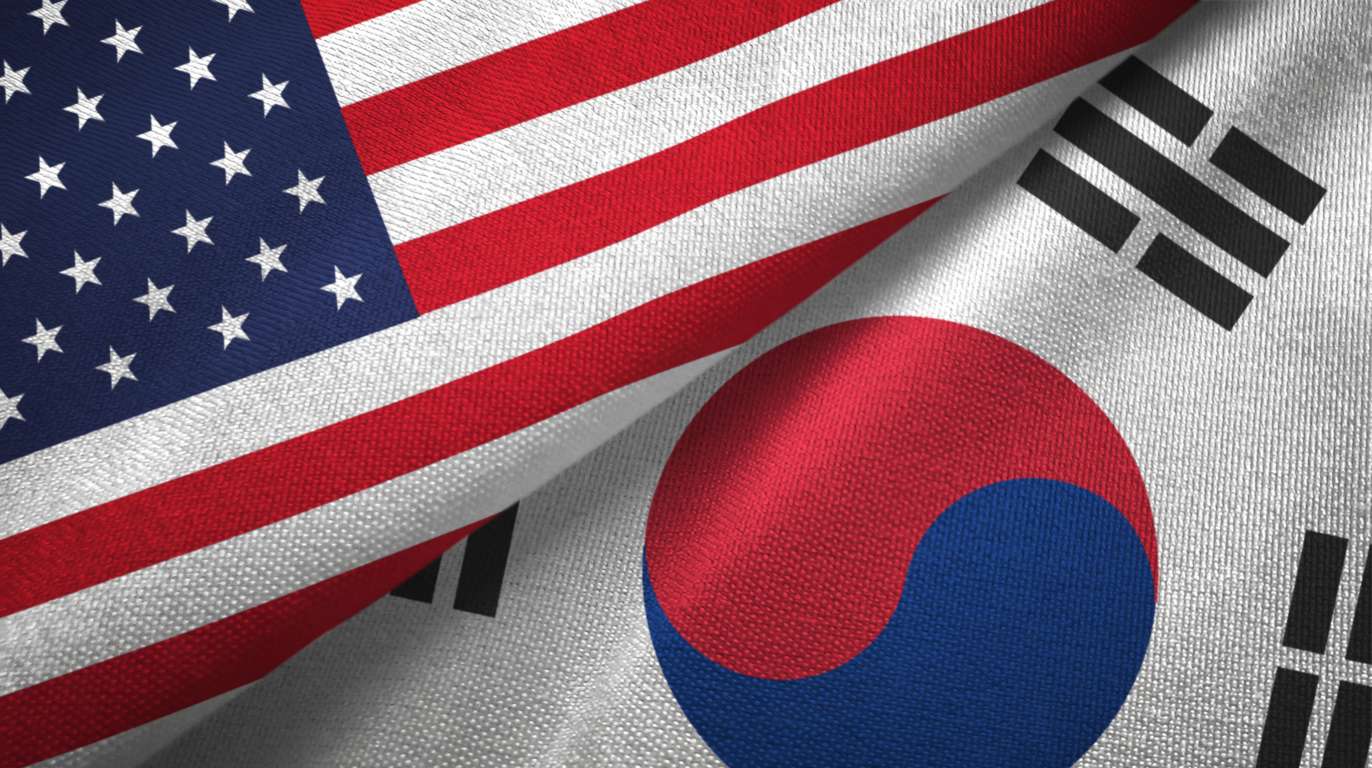 Jul 28 @ 5:00 am – 6:30 am Zoom (online)
In this webinar, you’ll learn about the exciting programs and career opportunities in acupuncture that VUIM offers. This includes: Why Consider a Career in Acupuncture? Admission Requirements & Application Process Financial Aid Options, Tuition, and[...]
Tickets
Admissions Information Session (Korean)